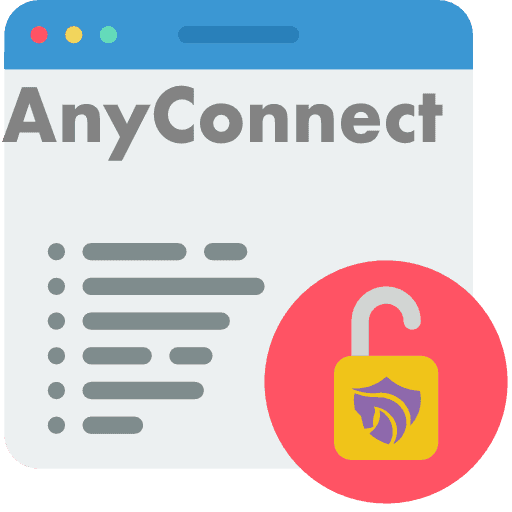 OpenConnect is designed primarily for use in internet-distributed network environments to connect remote clients securely. However, it is also strongly recommended that a VPN server protect application communications, specifically in environments with network characteristics such as firewalls, that might otherwise prohibit or block through-tunnels. OpenConnect is a VPN server that uses the OpenSSL library to implement the SSL/TLS protocols. It is designed to be small and easy to configure. It supports a wide range of client operating systems, including Windows, Mac OS X, Linux, and android and IOS.